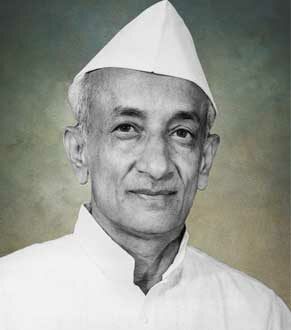 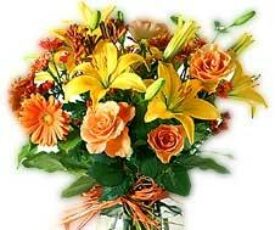 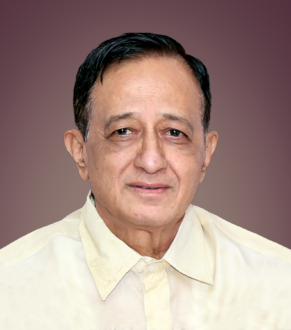 Trust is the outcome of the hard efforts of an eminent social worker of Sangli, Late Shri. Appasaheb Birnale (Ex. MLA and EX. President ZP Sangli) in the year 1971, in the memory of the Shankar Maharshi the Ex. Chief Minister of Maharashatra, Late Padmabhushan Dr. Vasantdada Patil for his n contribution as a great freedom fighter and his revolutionary policies of uplifting and widening the field of education and above all for their matchless services to humanity and mankind. The main idea behind his trust was to impart professional, advanced and technical education to the deserving and needy students of rural areas. These Institutes are an important milestone in the progress of their dreams. The trust is highly indebted to sanguine efforts and constant inspiration of Shri. Babanrao Birnale Chairman of The trust to make these dreams come true. The management started ventures such as –

While running the above institutions under the trust we found deficiencies in students undergoing higher education. The present methodology of primary and secondary education was not fulfilling the needs of students so as to provide holistic development. Keeping in mind the ancient ‘Gurukul system’ where students spent maximum time in environs most conducive to overall development we initiated the Day-Boarding system .Our aim is to give each child maximum scope to realize his I her full potential under individual attention to make education a purposeful, meaningful and most importantly an enjoyable experience, irrespective of caste, creed, or sector. The pattern ensures that students adapt to the challenges of the 21′ century keeping alive traditional culture and values.

We will call you back soon